It is hard to articulate or express in words what Bill Wiles means to me.  He was my high school coach.  He introduced me to the nuances of the game of football, but most importantly, he invested in my life.  Coach Wiles’s accolades speak for themselves as it pertains to the caliber of his coaching prowess.  In short, he has proven to be successful.  As a former player, I can speak to his detail, expertise, and energy level.  He taught me how to respect the game.  He also taught me how to maximize the opportunities in which the game of football could present.  While Coach Wiles was my head coach, my home life was very unstable.  I needed more than a person with a clipboard and a whistle.  I needed someone to love me, guide me, scold me, and mold me.  Coach Wiles provided all of the above and more.  He became a father figure for me and modeled for me the qualities in which I have always sought to obtain: Character, Heart, Attitude, Motivation, and Pride.  Throughout the last couple of decades, I still seek fatherly advice and counsel from Coach Wiles.  He is never too busy.  I am blessed to be in a position to recommend Bill Wiles.   He is a Godly man who will excel in any capacity.

I have known Coach Bill Wiles for 30+ years.  He is an outstanding teacher, educator and motivator.  He teaches proper skill development, tactics, and strategy as well as anyone at any level.

He is a complete coach and he is as talented at his trade as anyone in the business.

Bill Wiles is an excellent example of servant leadership as a coach, husband, and dad. I have known Bill for more than 25 years and have had the honor to recruit his Student-Athletes at several of his High Schools. I have also had the pleasure to coach with Bill at different football camps over the years. He has always been an excellent teacher, coach, and leader in every situation. Bill Wiles truly cares for his Students and Players and has demonstrated that over his career.

I can speak with the entirety of my heart on the character of Coach Bill Wiles. I have known him for several years and when it comes to his skill and talent as a coach, it cannot be argued regarding how effective he is in getting the most out of his players.  It is a beautiful thing to watch as he finds each player’s strengths and weaknesses and uses that assessment to make them successful in their own right. I think in athletics sometimes coaches can forget that it is not just about pursuing victory for the (season) but it is more about preparing the kids for life in the (future). Coach Wiles realizes that. He pushes education and life skills daily to his players as he presses forward as a resource for the community that he is connected to.  In addition to all of this, it also amazes me how Coach Wiles has been able to maintain a good relationship with a huge amount of his former players through the years and that says a lot. Bill Wiles is a worthy Mentor! I thank God for Coach Wiles.

Bill Wiles is the best I have ever worked within the school business!  I have been in administration for 20 years including assistant principal, principal, assistant superintendent and now county superintendent. The bottom line is that Bill Wiles is a winner in all aspects of the job.  He loves kids, works hard, has an abundance of energy and has produced winning teams in situations where the teams based on their talent level shouldn’t have won.  He is a gifted teacher, coach, and has impeccable character.  Bill is a father and devoted husband.  You will not find better than Bill Wiles.

I have known Bill Wiles for several years now. Bill puts the interest of young people first. He does not only make them better athletes, but more importantly better people. Bill has a heart for serving others and giving his time and energy towards something greater than himself. He is the true definition of selfless. He is a great example on and off the field as he emulates hard work, honesty, perseverance, and love. He does this day in and day out without second thought. Knowing Bill for the past several years has been a pleasure. I am thankful that we have role models like Bill Wiles in the lives of our youth.

I have known Bill Wiles for nearly 25 years. I have been involved with Bill as one of his athletes early in my life
and as one of his colleagues later in my life in my career as a sports medicine physician. He is a man of character who
understands the many components that are required to be a successful coach, teacher, leader, and mentor. He realizes that
communication techniques are ever evolving but that communication skills are required to be successful in life and
constantly evaluated how best to communicate with his athletes for their ultimate success. He views his career as more
than just wins and losses on the field but more importantly, wins and losses in life. 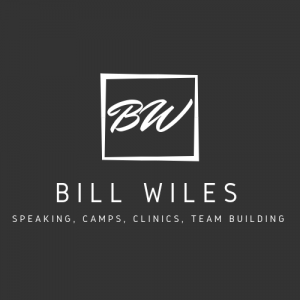 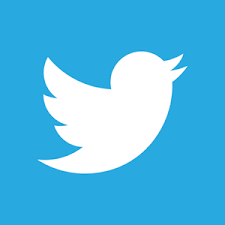 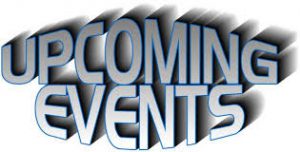 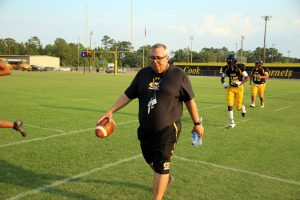